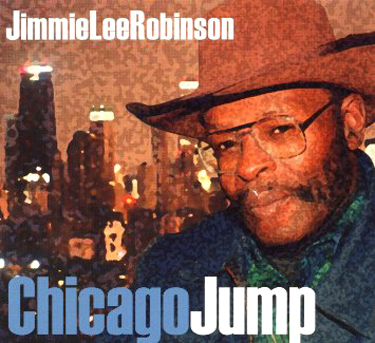 The late Chicago blues guitarist and vocalist Jimmie Lee Robinson worked and recorded with Eddie Taylor, Freddy King, Willie Mabon and was part of Little Walter's band for several years. Known for his slashing, fast-fingered guitar riffs, he combined rough from-the-country blues with a more modern, urban sound. This CD is a previously unreleased studio session done in 1995-1996. It features songs he never recorded before.